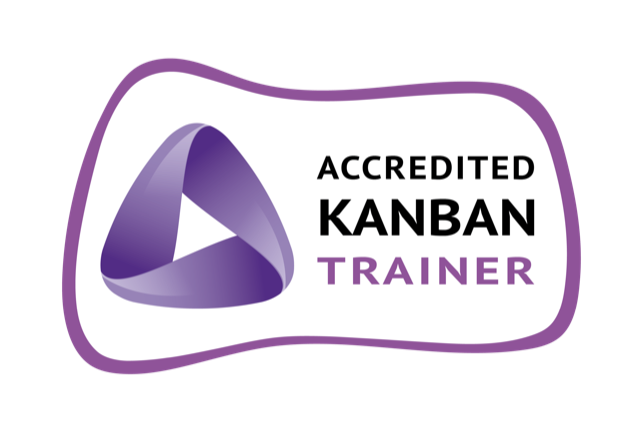 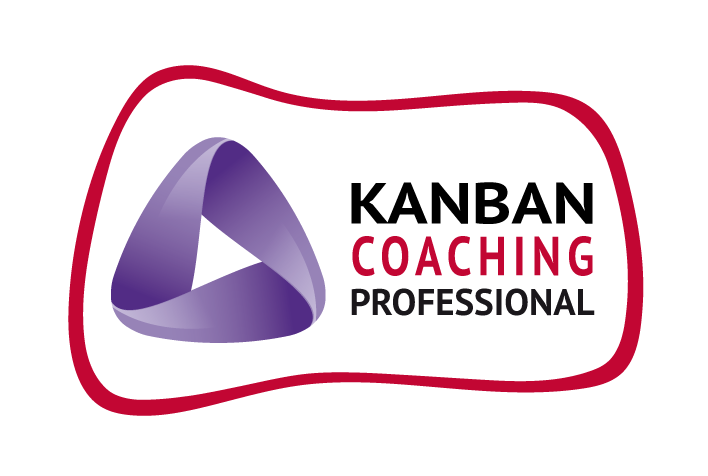 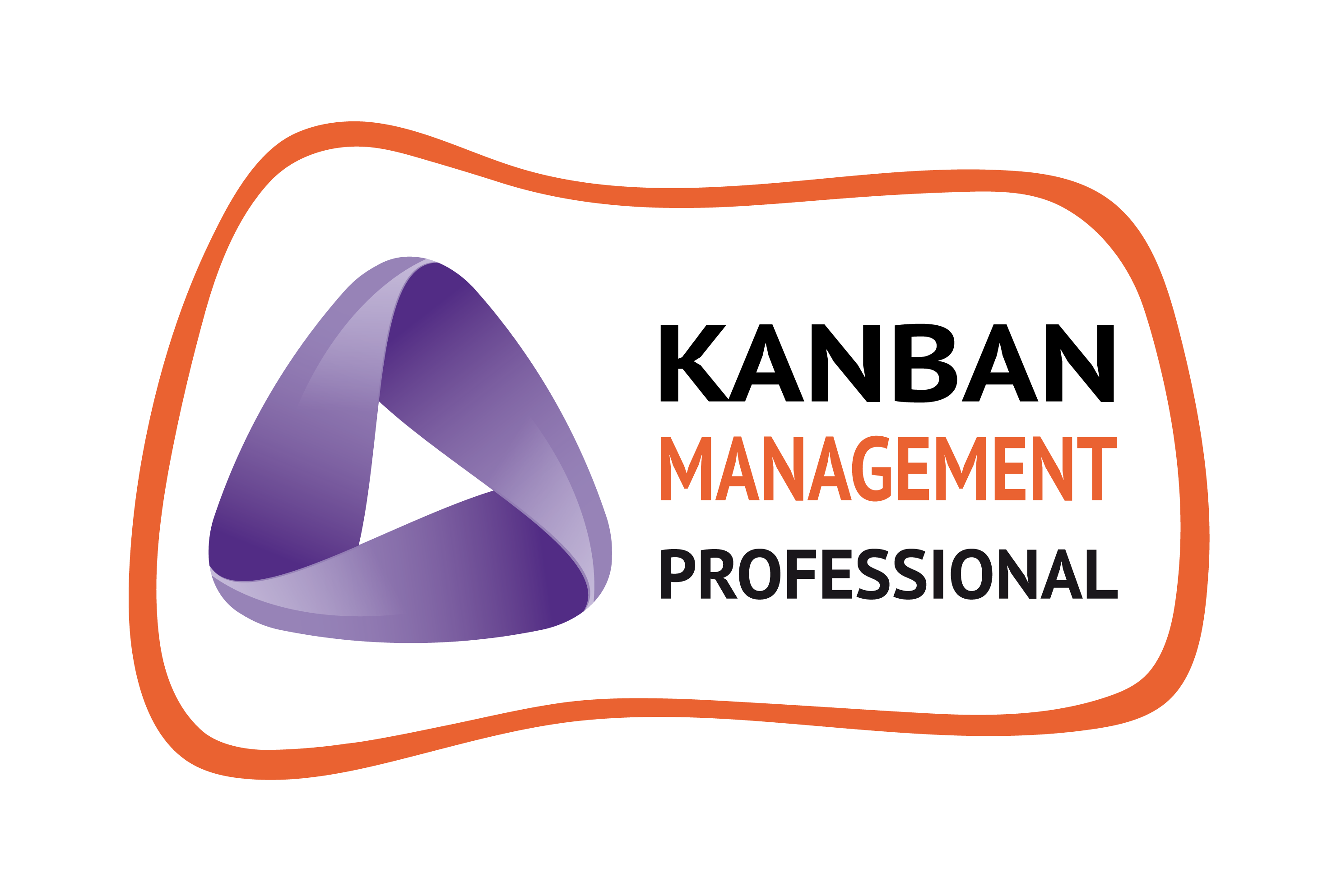 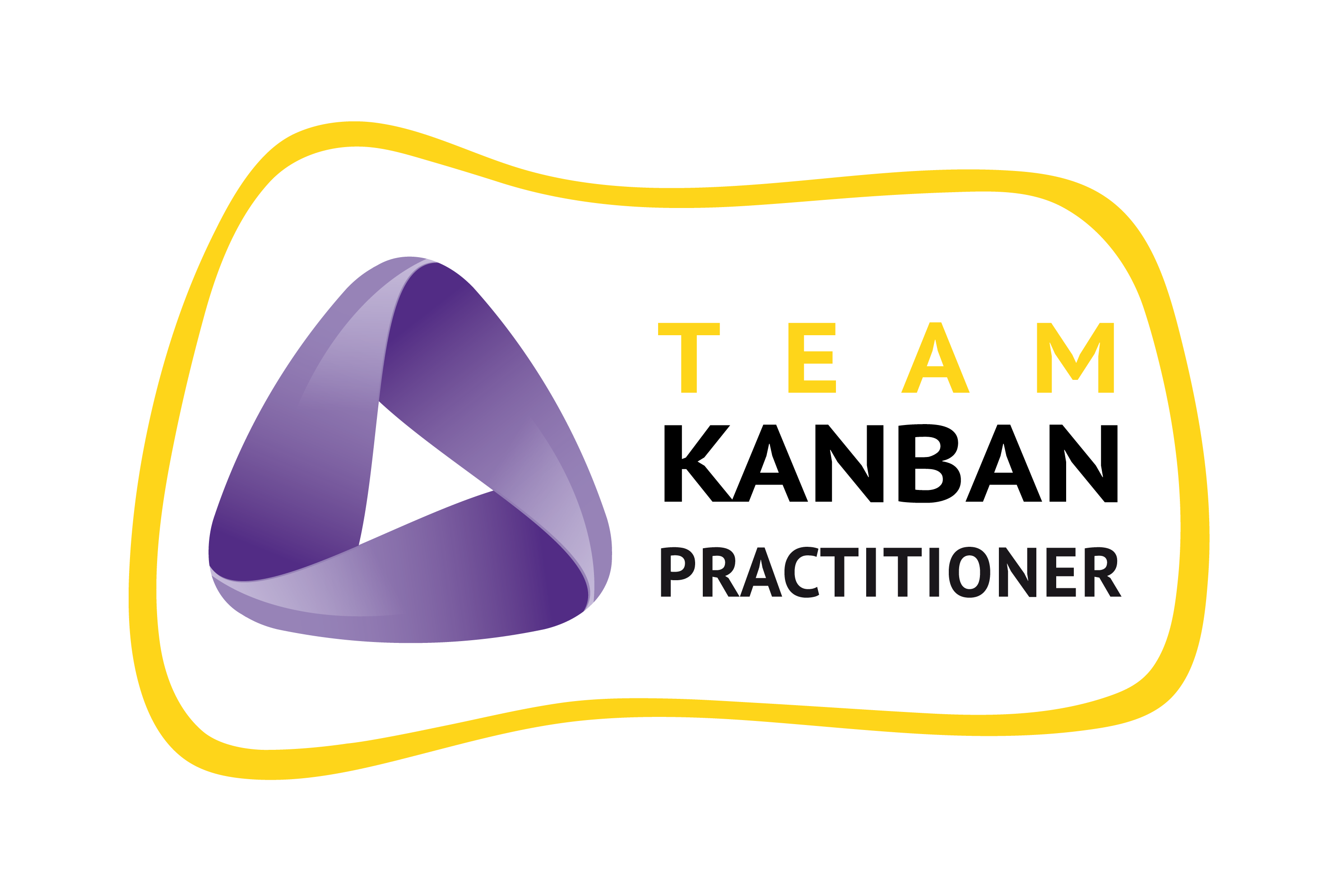 With over 20 years of experience in IT, Pierre has been working in different types of businesses: from startups to multinationals. He is able to adapt to all kinds of environments. He has also been an entrepreneur from 2003 to 2007; a period during which he developed his leadership, business development, and teaching skills. His adventure with Agile project management began in 2009 within a Scrum team. In 2011, he became the Scrum Master of a distributed team. In 2014, Pierre decided to leave the technical aspect besides and focus on the human aspect of IT by becoming an Agile coach. Always on the lookout for learning opportunities, Pierre is a member of the Toastmasters International organization where he can practice his public speaking and leadership skills.